Many of the CEPL lab members attended and participated in the Terry Fox Run Vancouver 2017 in Stanley Park. They were also joined by members of Lara Boyd’s lab and Michael Hunt’s lab. This event is held every year to spread awareness and raise money for cancer research, and our team was thrilled to support this cause! 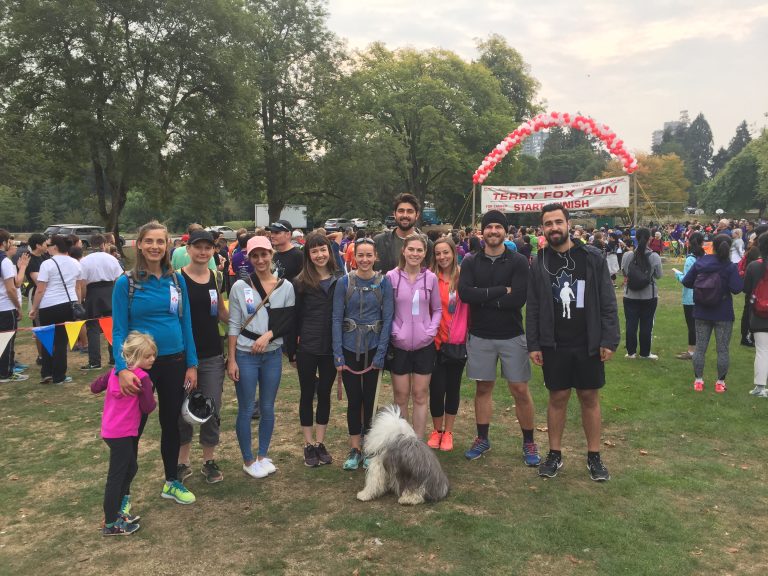